Since starting his business in 2004 after passing his contractors test in 2001, Brandon Jett has built many custom homes and… read more 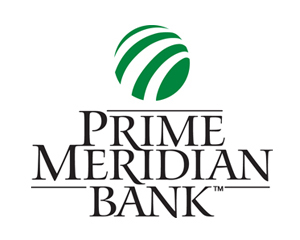